When it dries, it becomes as hard as concrete. In general, there are two types of hollow concrete blocks which are standard and filled. The hollow block comprises one or more hollow core. These cores reduce the total cross-sectional area of the block by 25%. A standard hollow concrete block is generally produced with more than 50 percent solid.

The standard hollow concrete blocks have two sizes which are full and half sizes.The full-size block is rectangular and have two hollow cores. The half hollow block is cubical and single hollow block whose form is half of a whole block.

Some of these blocks consist of stacked stones. Some have a suitable form for slabbing cobblestone. Stacked stones have two hard and uneven surfaces to preserve their natural appearance. The other four surfaces are exactly parallel to each other.

They are used for practically building solid walls that look like reinforced concrete. Natural stones are generally unequal in shape and difficult to adapt to each other in stacking or slabbing. Cobblestones have smooth forms and are slabbed like glazed tiles to achieve an elegant look especially in city landscape. 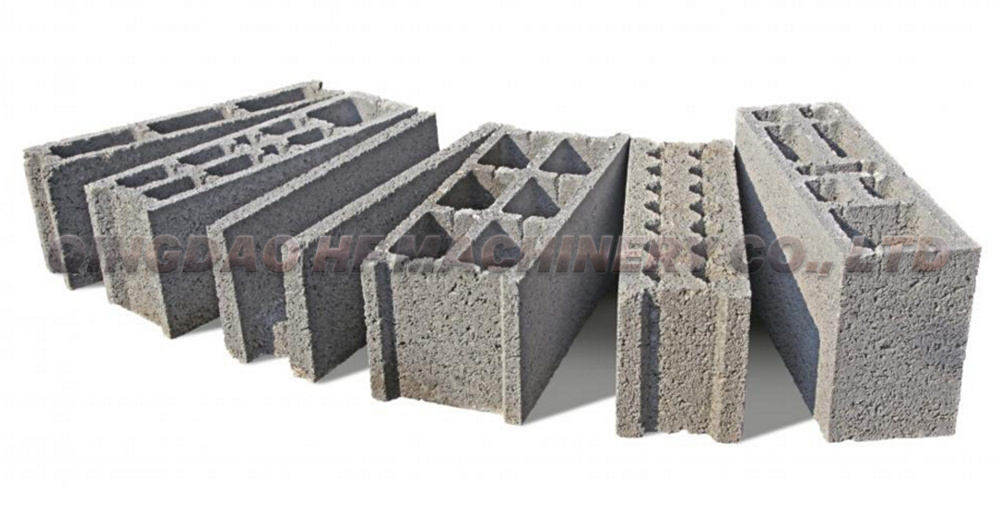 How to Slab Hollow Concrete Blocks?

The standard hollow blocks are often used to build structures such as large fences. The use of reduced volume of concrete in each block provides significant savings in material cost over the entire wall. It also provides practicality in transportation since being lighter.

If the hollow concrete blocks are used for the design, they have enough space that can be accompanied by reinforcing materials such as steel bars. Sometimes it is also possible to pass water or electrical pipes into the hollow cores.

Fully filled hollow blocks are used for asphalting and other projects where structural defects on roads can be dangerous or inappropriate. Furthermore, the construction of these blocks requires a relatively high amount of mortar compared to other hollow concrete blocks.

How to find the Block Making Machine and Reliable Supplier from China? 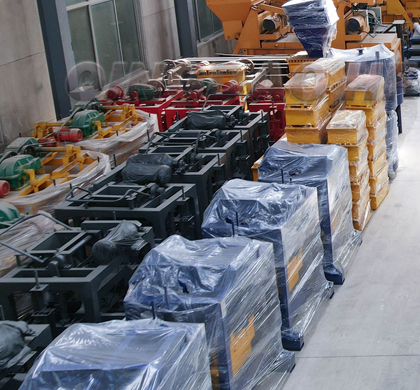 A brick making machine is a machine designed to produce bricks, typically made of cement, concrete, sand, small stones, slag, or clay. 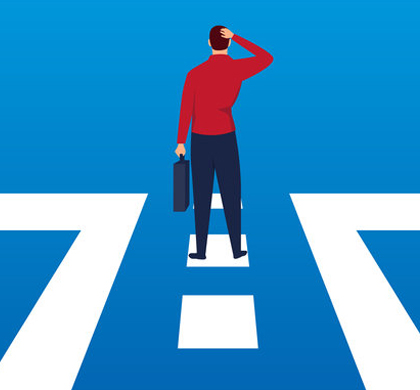 How To Choose The Best Block Making Machine For Your Construction Business?

Here are some factors to consider when selecting the best block making machine for your construction business.

Whether for inquiries for inspections and
maintenance, for individual plant optimizations or
extensions, or spare and wear parts.

Our after-sales service is at your disposal for all
questions

Show on the Map

GET YOUR FREE QUOTE